Seven years after the last detachment of Cherokees arrived in Indian Territory following their forced removal from their homelands, Principal Chief John Ross oversaw the passage of an act by the Cherokee Nation that created institutions for secondary education for young women and young men. 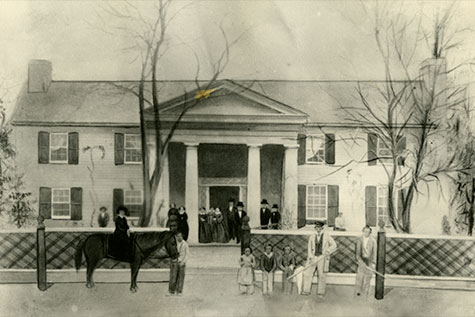 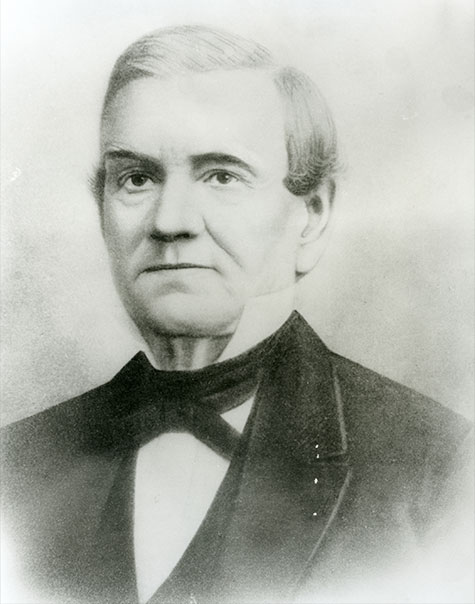