TAHLEQUAH, Okla. — The Northeastern State University Alumni Association Board of Directors have selected the 2022 alumni honorees to be recognized during this year’s homecoming celebrations. 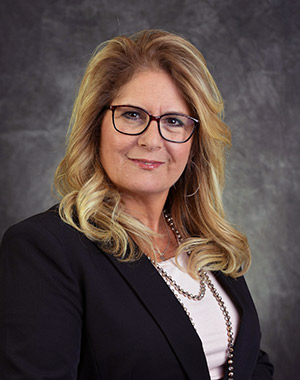 She also serves as a board member on the Oklahoma Travel Industry Association and National Electronic Security Alliances.

Fowble is also an advocate as she took a lead role in getting the Parity in Practice bill passed. The bill ensures equal coverage for mental health and substance abuse disorders. 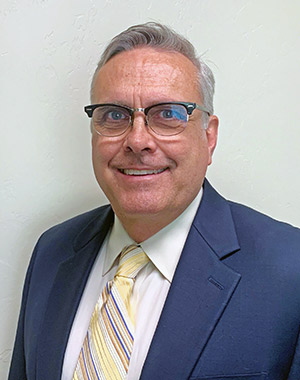 Herrin graduated from NSU with bachelor’s degrees in health and physical education and biology in 1981. He also earned a master’s in secondary education from NSU in 1983. He currently works as the state director for the Oklahoma Fellowship of Christian Athletes after a long career as a coach and administrator.

Throughout his coaching career, he was the head volleyball coach at Collinsville High School from 1985-1990. He led his team to a state championship, was named State Coach of the Year twice and an All-State Coach.

He would move on to be the head volleyball coach at the University of Central Oklahoma (UCO) from 1990 to 2002. As the UCO coach, he led his team to its first ever NCAA Division II national tournament appearance in 1994.

The team would make their second NCAA appearance in 2002 under his tutelage. The Bronchos also won the Lone Star Conference championship and made it to the Sweet 16 of the NCAA Division II national tournament.

Ratliff graduated from NSU with a bachelor’s degree in business administration in 2003. The Tahlequah native works as a Shelter Insurance agent and is an active member of the community. 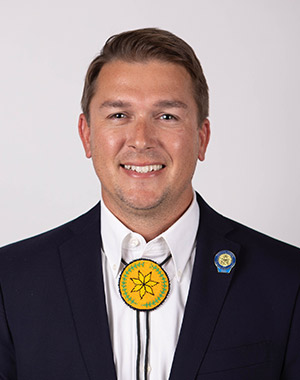 For his service to the community he was named a Chamber of Commerce Horizon Award recipient and Tahlequah Elks Lodge Citizen of the Year.