Award winners were celebrated virtually during a Facebook Live event on April 22.

The NSU Alumni Association oversees the selection of Outstanding Senior winners. To be considered, seniors must be nominated by an NSU faculty or staff member and complete an application detailing their leadership and campus involvement to be reviewed by the Alumni Association’s board of directors. 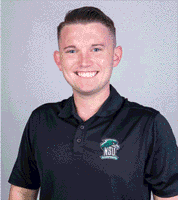 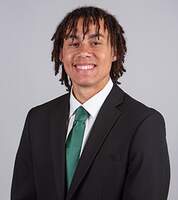 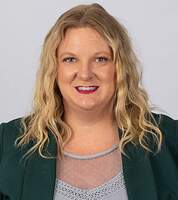 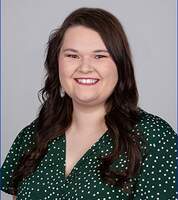 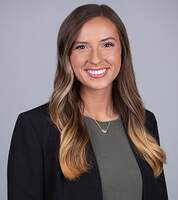 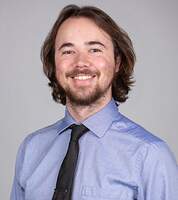 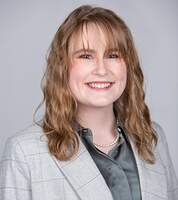 Named after one of NSU’s most active and influential alumni, the Jack Kaufman Senior of Distinction award honors an outstanding senior who will also leave behind a positive legacy on campus.

Lauren Cole was named 2021 Jack Kaufman Senior of Distinction. In earning this distinction she was awarded the prized Kaufman Medal and $500.

Cole is a media studies major and took part in many organizations at NSU, including the President’s Leadership Class.

“I would like to thank the NSU Alumni Association for continuing to recognize outstanding seniors each year and letting me be a part of a legacy that will long outlive myself,” Cole said on receiving this honor. 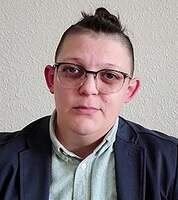 NSU students also can be named for the Hall of Fame award. Those selected to receive the honor must meet a number of criteria including: must be graduating seniors in good standing with the university and have been recognized for an achievement that has brought state, regional or national recognition to both the student and the University. 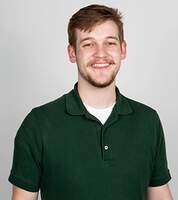 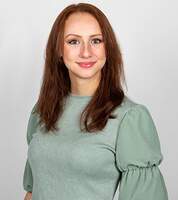 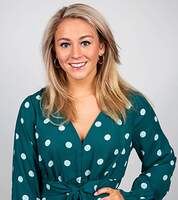 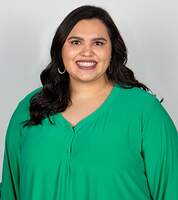 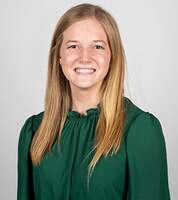 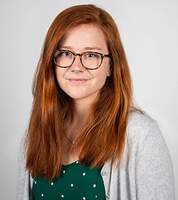 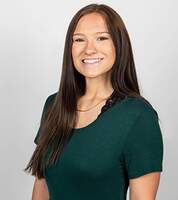 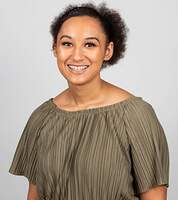 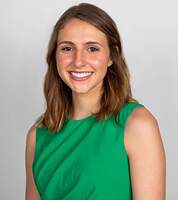 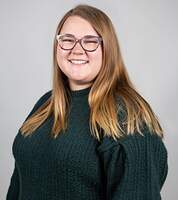